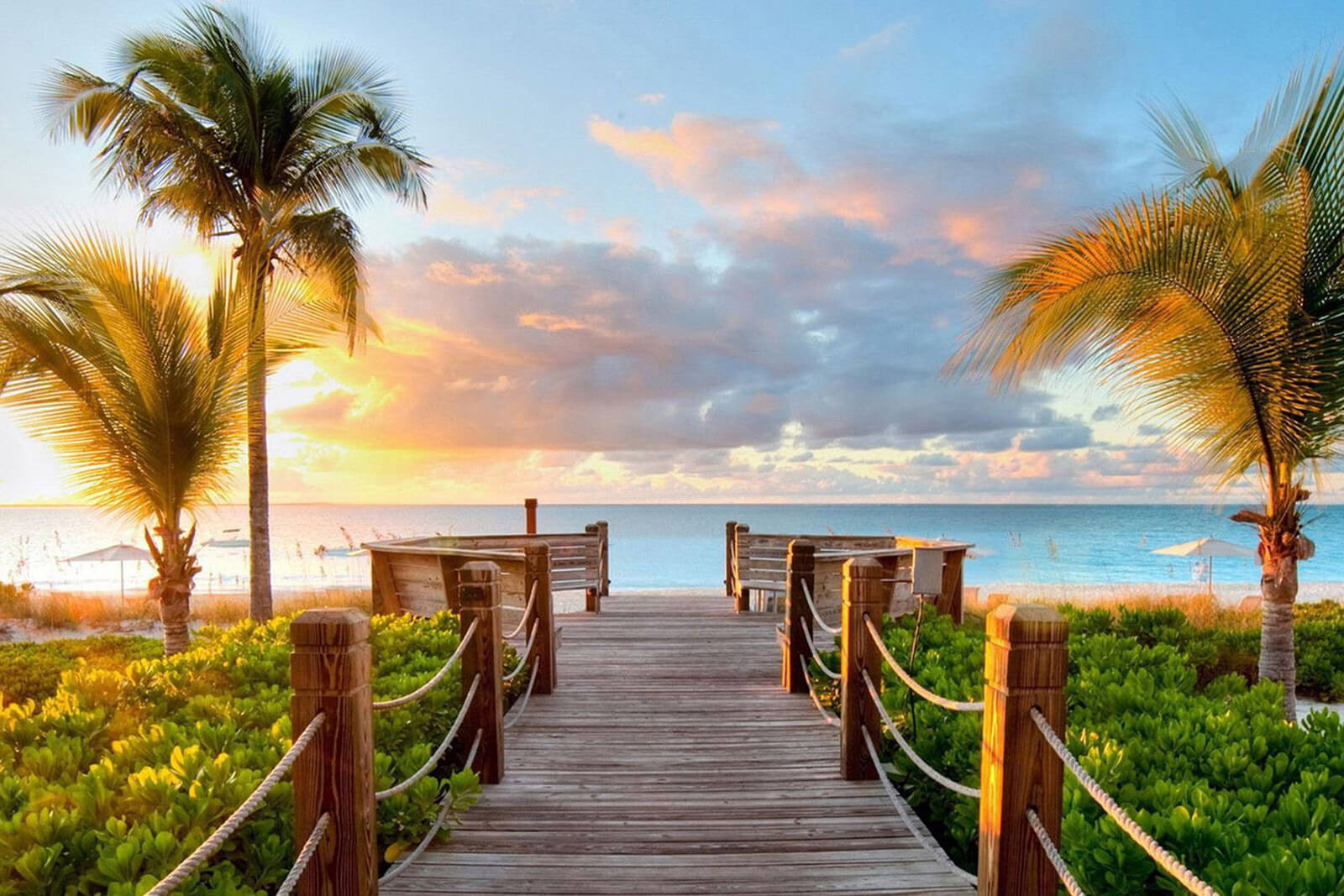 A general view of Male the capital city on November 7, 2016 in Male, Maldives. The island city of Male is bursting at the seams with a population of well over a hundred and forty thousand people living in a 2.2 square mile area. The Maldives, located in the Indian Ocean, is the world’s lowest-lying country, with no part lying more than 2m above sea level and more than 80 percent of its scattered islands less than one meter above sea level. The island nation’s future is under threat from anticipated Global sea level rise, caused by global warming, with many of its islands already suffering from coastal erosion.

Due to significant rising sea levels in Maldives, an independent island country in the north-central Indian Ocean, Dutch Docklands is working with the Maldives government to build an ‘ultra-luxury floating private island’.

The 200-hectare floating city will resemble a coral reef structure and powered by renewable energy to reduce carbon emissions and fight against climate change.

The development is estimated to float less than 1 meter above sea level on the lowest-lying nation of Maldives and a 10-minute boat ride from the populous capital of Malé.

The Maldives Floating City’s (MFC) was designed to use unique and durable ways to increase sustainability by using water, thus the term ‘sustainaquality’. For instance, MFC will be built around larger islands along flexible grid to serve as wave and water breaks.

Its hexagonal structure and modular building segments, including artificial coral structures around the neighborhood to attract sea life, is the country’s way to invite more tourists and fuel the country’s economy. Housing modules will be connected by a series of canals and flexible bridges, with docks to allow people to park and access shops, schools and hospitals as well.

Construction is slated to begin next year, and finished in five. If fully realized, Maldives will be the first buoyant island in the world.

A Masterplan Development on water

The MFC project has been planned since 2009 affiliated with Dutch Docklands, global leader in floating developments, along with Christie’s International Real Estate, the world’s leading luxury real estate network.

Dutch Docklands had proven its expertise when it comes to centuries-old craftsmanship on water residences in 2005 when they constructed thousands of floating homes in the Netherlands. They helped design a floating masterplan to adapt to Maldives’s rising sea levels in 2010 and presented the Amillarah Private Islands which focuses on building self-sufficient, eco-friendly floating private residences (islands) in 2015.

“The opportunity to literally develop a private island on a body of water is a testament to Dutch Dockland’s skills in this arena,” said Dan Conn, CEO of Christie’s International Real Estate.

On 14th of March 2021, the MFC Project was launched in presence of Former President and Speaker of Parliament Hon. Mr. Mohamed Nasheed. He said that the project is in light of a research in Copenhagen University in a UN Climate Change Conference in Copenhagen where he learned that people could live on or with water without disrupting the environment. He believed that the natural characteristics of the environment can be left undisturbed while innovating the floating development plan with the right technology.

The former President noted that their battle against climate change must not destroy nature. “In the Maldives, we cannot stop the waves, but we can rise with them,” he said in a speech.